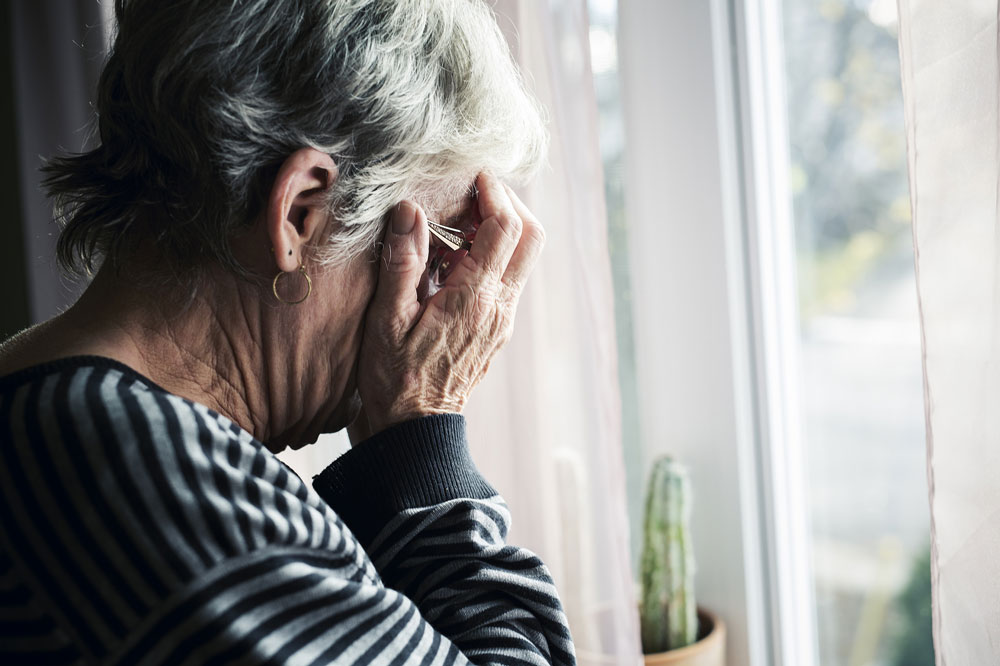 The annual Tooi Turquoise for the Elderly initiative – a month during which critical aspects of elderly care are highlighted – closes tomorrow, 15 June, on International Day against the Abuse of Older Persons.

“After a joyous period in which the Ons Tuis retirement resorts Tooi Turkoois celebrated properly and experienced the openness of South Africans anew, it feels difficult to address this serious topic. However, elder abuse is a reality and the onus is on every South African to be aware of this and to report it. This abuse can be physical, emotional or financial, ”warns me. Natasha van Tonder, social worker of Ons Tuis.

Nearly 9% of our country’s population consists of persons over the age of 60 years. According to Statistics SA’s most recent report, released in March, has:
• less than a quarter of this group has access to a medical aid fund.
• the percentage of older people living alone has decreased from 10.2% to 9.8% over the past five years.
• Most elderly people are part of an extended household.
• the group’s state dependence increased from 12.3% to 12.9% during 2015 to 2019.

“From the above statistics, it is clear that our elderly are vulnerable in so many areas and often live in dependence on other people. Abuse of the elderly is a growing social problem in South Africa that occurs shamelessly in all communities; regardless of your economic, cultural or religious status, ”says Van Tonder.

While physical abuse is generally the easiest to identify and treat, she is more specifically concerned about the psychological scars left behind by emotional abuse.

“A case study is where a grandmother or a grandfather has to live with their children. Out of frustration that arises, the older person is sometimes verbally humiliated and denigrated as annoying or worthless. Not only are they told they are in the way, they feel in the way. This invisible emotional damage is often overlooked and takes a long time to repair, ”she explains.

Withholding elderly people from their pension funds, not addressing their prescribed medication or other basic needs, all boils down to abuse.

“An elderly person’s social, economic, mental and health condition is largely determined by their home circumstances. That is why it is important for us at Home to recognize the International Day against the Abuse of Older Persons and to look after the physical and emotional well-being of all our residents. Do the responsible thing and take precautionary measures for your old age to ensure that your older years are your golden years, ”she says.

Van Tonder invites the public to contact Ons Tuis for affordable accommodation options for the elderly, from self-catering units to 24-hour care. If you are aware of any elderly people being abused, please notify the Department of Social Development or your nearest police station immediately.